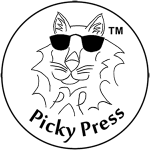 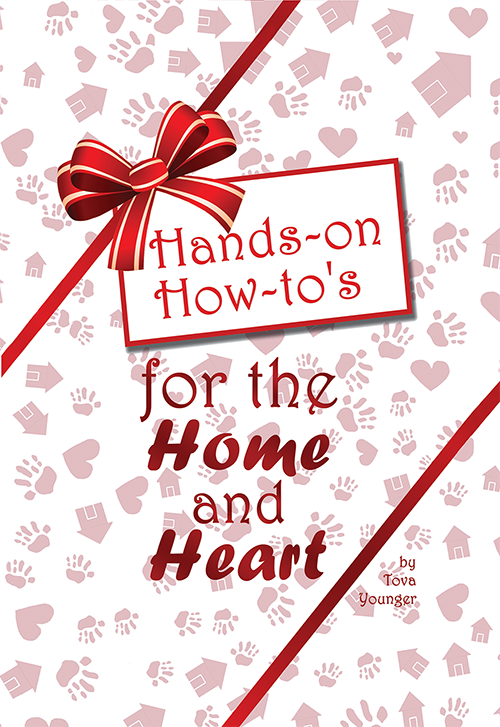 Hands-on How-to’s for the Home and Heart

Tova Younger presents the ultimate book for any Jewish home containing over three hundred pages of useful and practical information, advice, handy tips, and recipes. See why famous authors and lecturers such as Rebbetzins Tzipporah Heller and Yehudis Samet give this book rave reviews! If you are looking for the perfect gift, this is the book to give! It is sure to be a mainstay for any Jewish household, from brides to bubbys.

Shopping cart
There are no products in the cart!
Continue shopping
0